The Property and Business Formalization Program for Tanzania (MKURABITA) is a Government initiative launched by a Declaration of the Third Term President of the Government of the United Republic of Tanzania, the late Benjamin William Mkapa, in September 2003. The Implementation of MKURABITA officially began in November 2004 and is taking place in Tanzania Mainland and Zanzibar.

Establishing MKURABITA aims to enable citizens who own properties and businesses outside the formal system to formalize and use them to raise capital for conducting operations in the modern market economy and according to the law. This initiative aims to find a solution to the problem of citizens' properties and businesses not being legally recognized and used as collateral for capital and, hence, termed as dead capital (Dead Capital).

The Program was conceived to be implemented in four (4) Phases, namely:- Diagnosis of the Informal Sector; Legal and Institutional Reform Design; Implementation; and Capital Growth and Good Governance.

Implementation of the first phase began in November 2004 to September 2005, intending to determine the size and value of the Informal Sector in the country. Furthermore, the implementation of phase II commenced in January 2006 until May 2008 by drafting Legal and Institutional Reform Proposals aimed at addressing the shortcomings identified in the Diagnosis of the Informal Sector phase of 2005.

The third phase began in July 2008 by carrying out proactive formalization campaigns and consensus-building forums with stakeholders and sector ministries.

The fourth phase about capital formation and good governance started in 2011 by undertaking empowerment activities to the owners of formalized properties and businesses on how to access and grow capital for their economic activities. Implementation of phase four goes together with phase three to get quick wins of the formalization agenda. 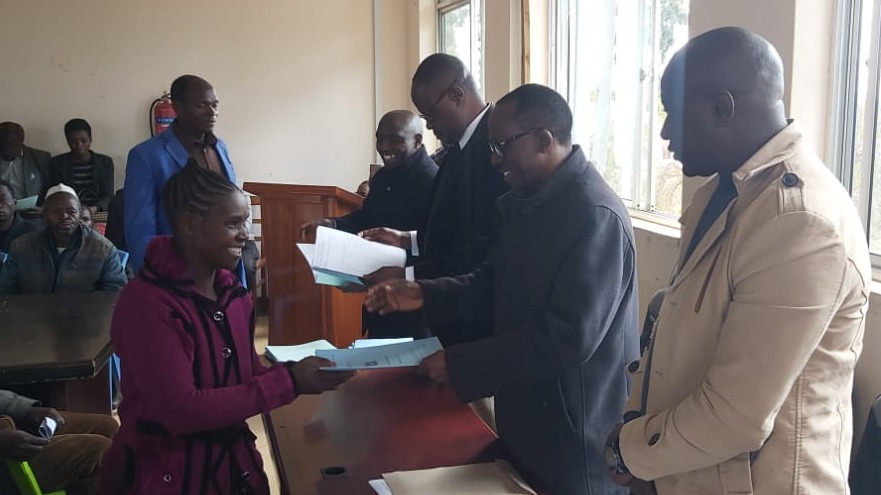 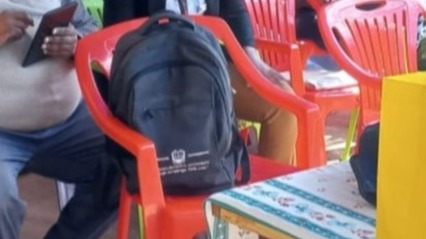